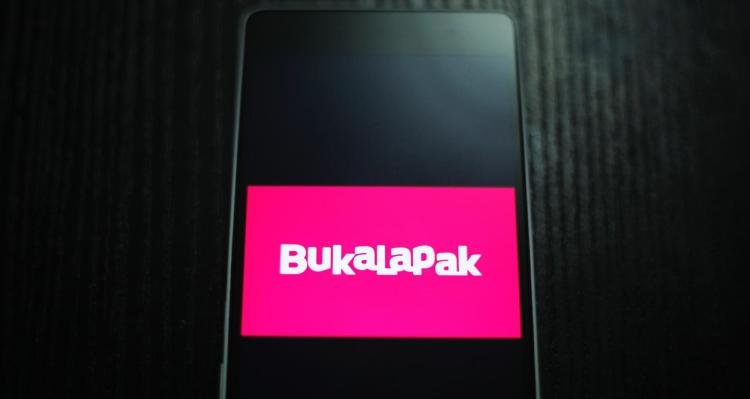 The chances are you may be familiar with Tokopedia, especially after it commanded a $7 billion valuation last November when it raised $1.1 billion from investors like Alibaba and SoftBank’s Vision Fund, but fewer people outside of Indonesia are aware of another sizable local online retail unicorn: Bukalapak.

Smaller than Tokopedia in size, the company is valued at $1 billion — it became Indonesia’s fourth unicorn one year ago. The country, which is Southeast Asia’s largest economy and has a population of over 260 million, also counts Tokopedia, Go-Jek and Traveloka in the billion-dollar club.

Founded in 2010, Bukalapak claims an impressive two million orders per day and 50 million registered users. On the seller side, it said its core e-commerce business covers products from four million SMEs, 500,000 kiosk vendors and 700,000 ‘independent’ micro-businesses in Indonesia. Bukalapak means ‘open a stall’ in Indonesia’s Bahasa language, and anyone can open a shopfront on the platform.

This week, Bukalapak landed another notable funding milestone after it raised $50 million Series D round from the Mirae Asset-Naver Asia Growth Fund, a joint vehicle operated by Korean mutual fund Mirae Asset and Naver, the firm whose businesses include popular messaging service Line. This is the first time Bukalapak has disclosed the size of an investment in its business, although it did not give an updated valuation. The startup counts Alibaba’s Ant Financial, Indonesia telco Emtek, Sequoia India and Singaporean sovereign fund GIC among its existing backers. 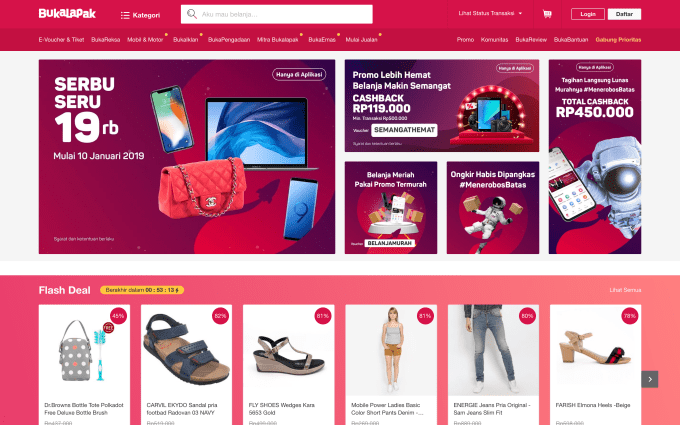 Bukalapak is one of Indonesia’s leading online commerce platforms with four million registered users, a claimed two million daily transactions and a valuation of more than $1 billion

Bukalapak said it plans to use its new funds to grow opportunities for its SME retail partners and build out its tech platform, that’s likely to mean digital services such as insurance and a mobile wallet.

The company made a major push last year to partner with local ‘warung’ kiosk store retailers — who sell items much like street vendors — in a bit to differentiate itself from Tokopedia, which is much like Alibaba’s Taobao service for Indonesia, and develop an offering for consumers.