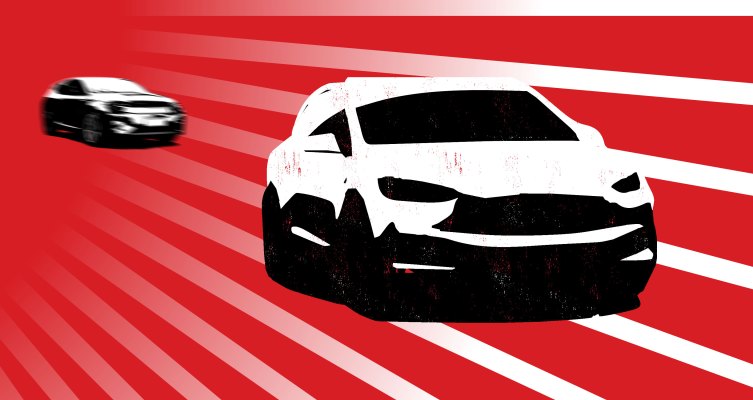 The company also announced a new adaptive suspension system and upgrades to its Ludicrous Mode.

By pairing a permanent magnet motor in the front with an induction motor in the rear gives both models better performance times adding up to a 10% improvement in range — offering bidirectional performance benefits as energy flows out of the battery during acceleration and back into the battery through regenerative braking.

The company also announced faster charging on V3 and V2 Superchargers of 200 kW and 145 kW, respectively — which should half the time it takes to recharge the cars.

Improvements to the suspension are also helping to increase performance. The company added fully adaptive damping giving the car a better feel on the highway or in autopilot mode.

Tesla touts that its suspension software was developed in-house and includes algorithms that predict how damping would need to be adjusted based on road conditions, speed, and “vehicle and driver inputs”, according to a statement.

The new models also reduce drag by improving the system’s ability to level — keeping the car lower to the ground. As a thank you to early customers that wish to buy the new Tesla models, the company said it would throw in a Ludicrous Mode upgrade for no additional charge.

We also want to emphasize the critical impact each of our early Tesla owners has had on advancing our mission, so as a thank you, all existing Model S and Model X owners who wish to purchase a new Model S or Model X Performance car will get the Ludicrous Mode upgrade, a $20,000 value, at no additional charge.