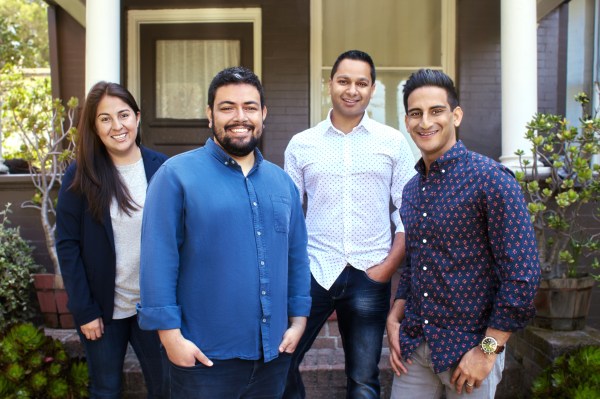 The firm invests in immigrant founders and helps them secure visas so they can ditch their corporate job and launch the startup of their dreams. Today, Unshackled is announcing its sophomore fund of $20 million, topping its debut effort by $15.5 million.

“The point is to take the burden off of founders because they are not immigration experts, they are experts at building satellites or extracting protein from plants,” Unshackled founding partner Nitin Pachisia told TechCrunch. “These are people that if you go to a workspace, you’ll see them show up on nights and weekends because they want to build something but they can’t.”

Immigrants looking to start their own businesses face a huge barrier. Take Jyoti Bansal for example. He famously waited seven years before launching AppDynamics, a business that later sold to Cisco for $3.7 billion days before its initial public offering. Why? Because as an Indian immigrant with H-1B visa status, he could work for startups but wasn’t legally allowed to start his own. It wasn’t until receiving an employment authorization document (EAD), a part of the green card process, that Bansal could finally found AppDynamics. If Bansal had the opportunity to pitch to Unshackled, which provides bespoke immigration solutions to each founder, he could have launched AppDynamics years prior.

Immigrant founders, according to a 2018 study by the National Foundation for American Policy, are responsible for 55 percent of U.S. billion-dollar companies, or “unicorns,” as they are known. Uber, SpaceX, WeWork, Palantir Technologies, Stripe, Slack, Moderna Therapeutics, Robinhood, Instacart, Houzz, Credit Karma, Tanium, Zoox and CrowdStrike all count at least one immigrant co-founder.

“The difference between success and failures is oftentimes who you know and when,” Unshackled founding partner Manan Mehta told TechCrunch. “We can bring those resources at just 1/200th the size of Andreessen Horowitz to immigrants at day zero.”

“We’re creating the best place for immigrants to start their companies,” he added. “And guess what? We’re keeping American innovation in America.” 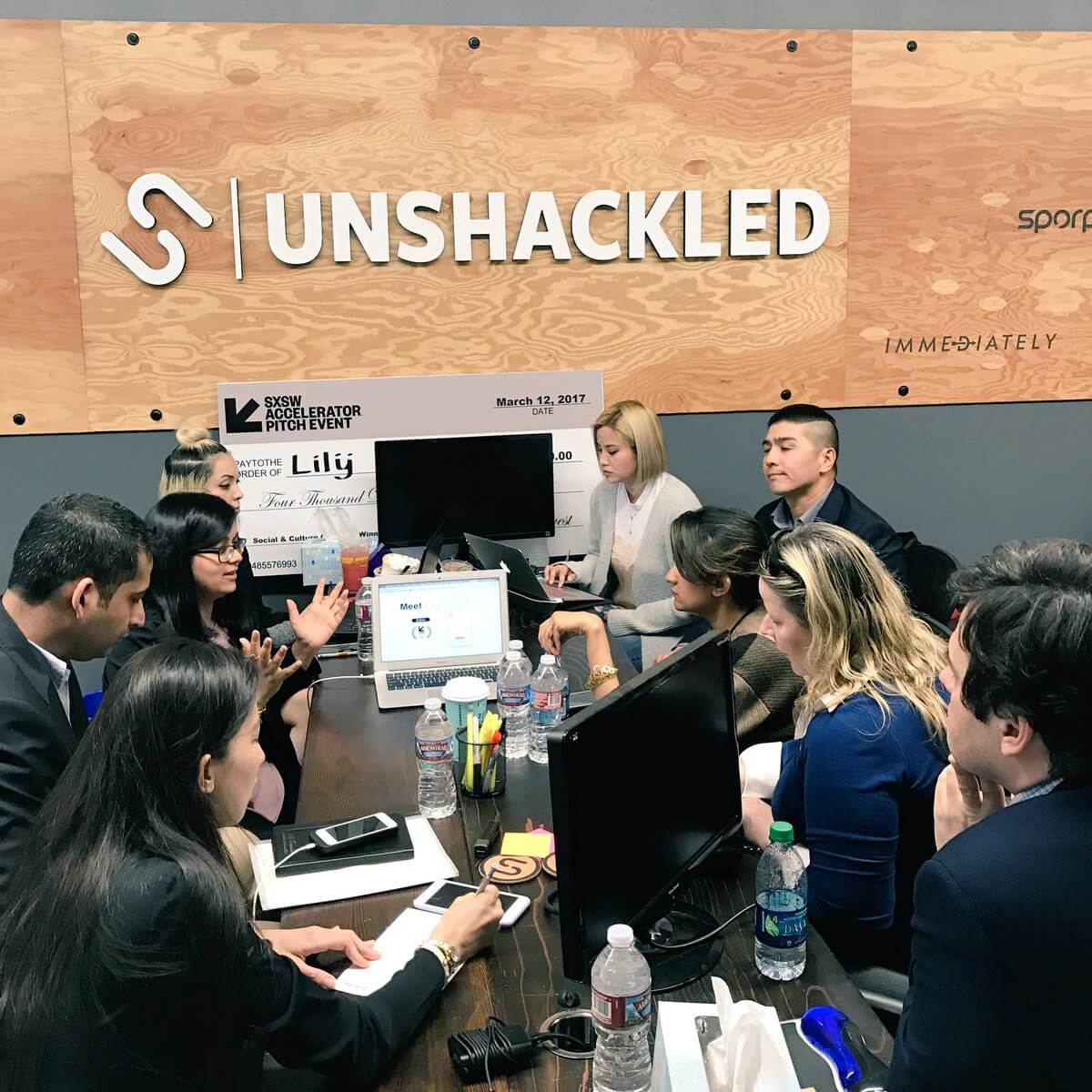 The firm was founded by Pachisia, the son of immigrants, and Mehta, an Indian immigrant, in 2015. Since then, the duo have written pre-seed checks to 31 companies with a 100 percent success rate in procuring visas to keep talent working in the U.S. Startups in its portfolio include the very recent Y Combinator graduate Career Karma, Starsky Robotics, Plutoshift, Togg, Hype, Lily AI and more.

“I didn’t think it was possible to start a company on a visa in the U.S., let alone scale one to hit the next major milestone so quickly,” Plutoshift founder Prateek Joshi said in a statement. “That all changed when we met the Unshackled team.”

Mehta and Pachisia say its startups have gone on to raise $54 million in follow-on investments from top investors like First Round Capital, NEA and Shasta.

In addition to supporting companies based in Silicon Valley, the investors search far and wide for aspiring immigrant founders, as well as respond to every single cold email they receive. Recently, they joined the Rise of the Rest tour, a trip hosted by Steve Case and JD Vance that showcases startups in underrepresented geographies, and they make frequent visits to college campuses across the U.S.

“I think the name represents the feeling that you’re a little bit shackled to a framework or a policy that doesn’t necessarily encourage entrepreneurship,” Mehta said. “When if you take a step back, immigrants are probably more entrepreneurial than native-born people.”

The DL on CockroachDB
What is a VPN and Can it Hide My IP Address?
Apple Releases Urgent 0-Day Bug Patch for Mac, iPhone and iPad Devices
Apple emergency zero-day fix for iPhones and Macs – get it now!
Same-day delivery apps need more than speed to survive post-pandemic