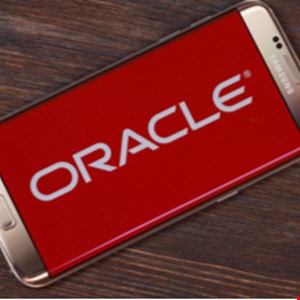 Oracle will release its Critical Patch Update on July 16, 2019, which will include seven new fixes for the Oracle database server, according to a pre-release announcement.

“While this Pre-Release Announcement is as accurate as possible at the time of publication, the information it contains may change before publication of the Critical Patch Update Advisory,” Oracle wrote.

Two of the six different patches that were originally reported by the Onapsis Research Lab team addressed ”critical vulnerabilities in the Oracle E-Business Suite (EBS), which has been deeply researched by Onapsis in the last few years,” researchers wrote. “Successfully exploiting these vulnerabilities may allow an attacker three critical scenarios compromising the integrity and availability of EBS: remote code execution in the server, remote code execution in the client and a Denial of Service.”

If left unpatched, these vulnerabilities have the potential to allow remote execution and DoS, disrupting critical services such an ERP system convert this attack into a critical one, since it affects all availability, confidentiality and integrity of the data.

“Both vulnerabilities allow remote command execution, one in any EBS client and the other one directly on the server side. Even though all the announced CPUs should be applied, these critical vulnerabilities must be immediately addressed, and customers should prioritize implementation of the patches in order to avoid malicious exploitation,” the blog stated.