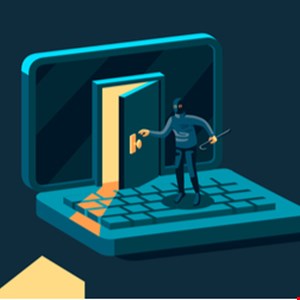 Evidence suggests that new versions of malware families are linked to the elusive Ke3chang group, along with a previously unreported backdoor, according to researchers at ESET.

The researchers have long been tracking the advanced persistent threat (APT) group and suspect that it operates out of China, according to today’s press release.

Named Okrum by ESET, the malware was first detected in late 2016 when it was used to target diplomatic missions and governmental institutions in Belgium, Slovakia, Brazil, Chile and Guatemala. However, researchers have seen multiple variations of the malware families and attributed the activity to the Ke3chang group.

“In research going back to 2015, ESET identified new suspicious activities in European countries. The group behind the attacks seemed to have particular interest in Slovakia, but Croatia, the Czech Republic and other countries were also affected. Analyzing the malware used in these attacks, ESET researchers found that it was linked to known malware families attributed to the Ke3chang group, and dubbed these new versions Ketrican,” the release stated.

The group has remained active in 2019. As recently as March, researchers “detected a new Ketrican sample that has evolved from the 2018 Ketrican backdoor. It affected the same targets as the backdoor from 2018,” according to the research.