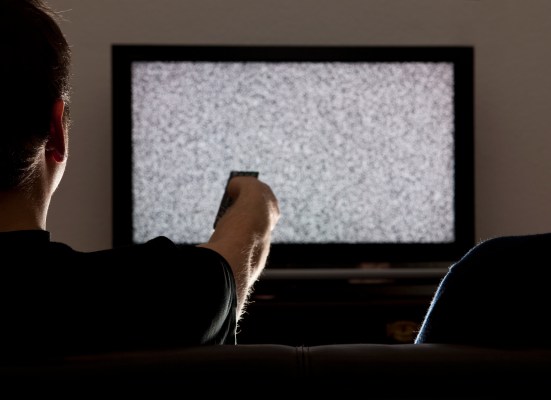 3D TVs may have grabbed all of the headlines a decade ago at CES, but the tech never found a useful inroad into consumers homes. Not everyone has given up on them, though they look a bit different now.

Light Field Lab, a Bay Area startup that emerged from stealth two years ago, wants to build holographic screens that enable viewers to see “volumetric” 3D without wearing special glasses. You won’t only see depth in the images, you’ll be able to physically move around the display and see new perspectives of the action, giving you the sensation that the digital content is floating mid-air.

“Light field” technology has had a rough go finding its way to market. Lytro, which was developing light field capture cameras, was bought by Google for a pittance and Magic Leap was unable to crack the technology for its first augmented reality product even after raising billions.

Light Field Lab hopes that the tech advances they’ve made for light field displays will be enough to get consumers onboard eventually, though the company certainly has plenty of residual problems from the 3D TV era left that need new solutions thought up.

For now, Light Field Lab isn’t focused on at-home light field experience, rather they want to build a modular platform that lets entertainment venues stack together tons of their devices to create huge 3D video walls that deliver a very unique 3D experience.

It’s a bold prospect but the company now has millions of VC dollars to carry it out.

Light Field Lab announced today that it has scored a $28 million Series A from Bosch Venture Capital and Taiwania Capital with further investment from Khosla Ventures, Samsung Ventures, Verizon Ventures, and Comcast also investing, among others. Last year, the company raised $7 million from Khosla Ventures and Sherpa Capital.