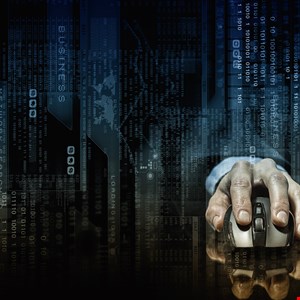 A Londoner who blackmailed Apple threatening to factory reset hundreds of millions of iCloud accounts has been sentenced at Southwark Crown Court.

Kerem Albayrak, 22, from North London, demanded that the tech giant give him $75,000 in crypto-currency or a thousand $100 iTunes gift cards in return for deleting what turned out to be a non-existent database of 319 million ‘accounts.’

In March 2017, he emailed Apple Security with the threat, subsequently sending the team a link to a video of himself accessing two seemingly random iCloud accounts.

It turned out that those accounts and others he had access to were from previously compromised third-party services that were mainly inactive, according to the National Crime Agency (NCA).

Apple contacted the NCA following its receipt of the blackmail demand and officers swooped on Albayrak’s house on March 28, seizing his smartphone, computer and hard drive. After examining his phone records they linked him to a hacker group known as “Turkish Crime Family.”

He pleaded guilty to two counts of unauthorized acts with intent to impair the operation of or prevent/hinder access to a computer, and one count of blackmail.

However, Albayrak escaped jail time, after the court handed down a two-year suspended sentence, 300 hours of unpaid work and a six-month electronic curfew.

“Albayrak wrongly believed he could escape justice after hacking in to two accounts and attempting to blackmail a large multi-national corporation. During the investigation, it became clear that he was seeking fame and fortune. But cyber-crime doesn’t pay,” argued NCA senior investigating officer, Anna Smith.

“The NCA is committed to bringing cyber-criminals to justice. It is imperative victims report such compromises as soon as possible and retain all evidence.”