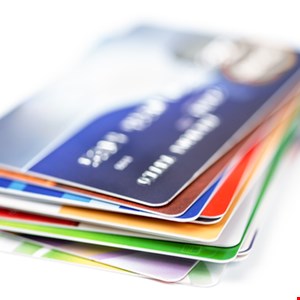 A Russian man has pleaded guilty to running an illegal online marketplace that sold stolen payment card credentials to criminals, who used them to make over $20m in fraudulent purchases.

Before a United States court, Aleksei Burkov admitted operating the Cardplanet website, which sold card data acquired through illegal computer intrusions. Many of the cards offered for sale belonged to United States citizens, with the result that over $20m in fraudulent purchases were made on American credit cards.

According to the Associated Press, prosecutors said Burkov offered a money-back guarantee to his customers if a stolen card number no longer worked.

The 29-year-old also pleaded guilty to running a second website that served as an invite-only club where elite cyber-criminals could advertise stolen goods and criminal services.

“To obtain membership in Burkov’s cybercrime forum, prospective members needed three existing members to ‘vouch’ for their good reputation among cybercriminals and to provide a sum of money, normally $5,000, as insurance,” said the Eastern District of Virginia US Attorney’s Office.

“These measures were designed to keep law enforcement from accessing Burkov’s cybercrime forum and to ensure that members of the forum honored any deals made while conducting business on the forum.”

Burkov faces a maximum sentence of fifteen years in prison when sentenced on May 8.

Russian officials objected to Burkov’s extradition from Israel. According to the Associated Press, Israeli officials have suggested Russia sought Burkov’s release by offering an exchange for Naama Issachar, a 26-year-old Israeli woman who received a seven-year prison sentence in Moscow for drug-related charges.