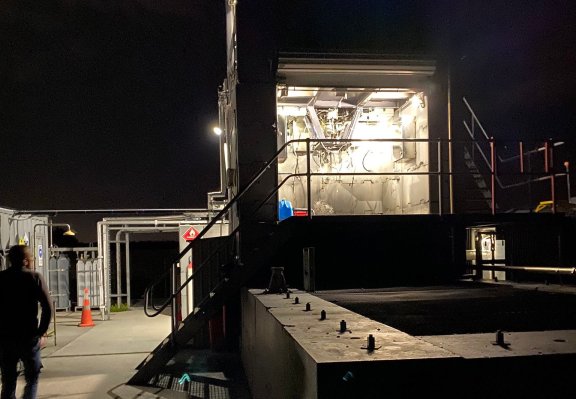 Rocket Lab is already in the testing phase for a new engine it’s building to propel its forthcoming Photon Lunar spacecraft, according to CEO and founder Peter Beck . Beck shared an image of the engine, called hyperCurie, undergoing tests conducted by the company’s propellant team.

HyperCurie, as its name implies, is an evolution of the Curie engine that currently powers the third stage of the Electron rocket that Rocket Lab uses for its missions, as well as the Photon satellite bus. The hyperCurie will power the forthcoming Photon Lunar, which is a new satellite bus being developed by Rocket Lab to carry small payloads to the Moon, Mars, Venus and even beyond.

Rocket Lab was awarded a contract to launch a payload to the Moon on behalf of NASA back in February, and it clearly sees more opportunity in delivering small satellites both to lunar orbit and to other deep space destinations on behalf of the agency as well as other clients. The NASA lunar mission will be a precursor to the agency’s ultimate goal of building and deploying a Lunar Gateway orbital station near the Moon, which will be a key element for future Moon exploration and long-term human missions. 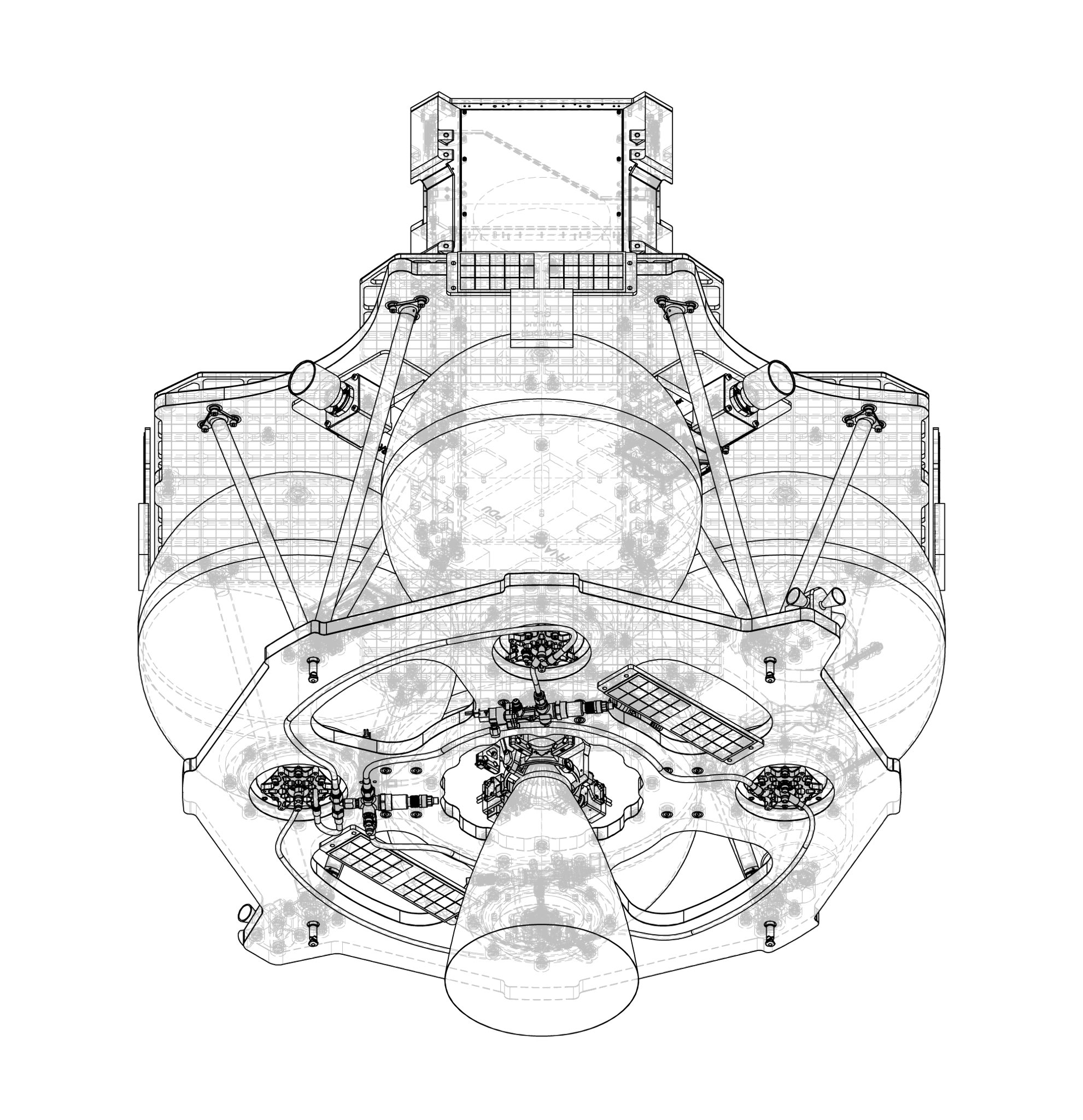 Beck previously shared a detailed wireframe schematic drawing of Photon Lunar at the beginning of this month, showing the forthcoming spacecraft with the hyperCurie engine attached. HyperCurie uses electric pumps, unlike the pressure-fed Curie, to improve its peformance and produce more thrust.

Rocket Lab’s lunar delivery mission for NASA is set to take place in 2021 based on current timelines, so it makes sense that the engine would already be ar enough along to be in the active testing phase.

Google adds Nest devices to Advanced Protection Program
Amid unprecedented growth on its platform, Acorns cuts roles and shuts down an office
Inside a ransomware gang’s attack toolbox
SpaceX’s astronaut launch marks the dawn of the commercial human spaceflight industry
Half of US CISOs Have Suffered 10+ Cloud Breaches