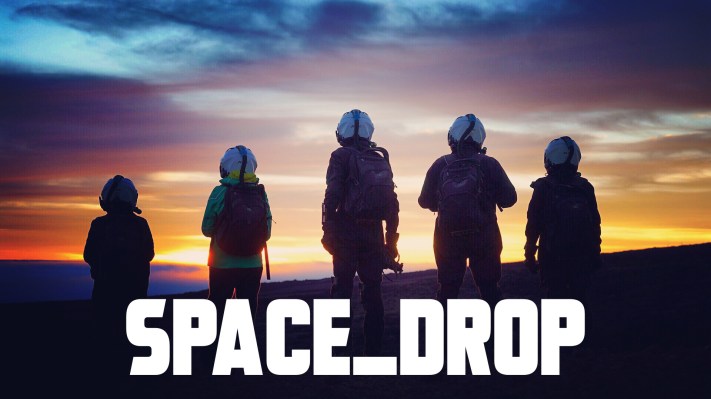 “The first Asian Jew in fake space” — that’s how Josh Burstein introduced himself to me when we hopped on the phone earlier this week.

The fake space in question is the Hawaii Space Exploration Analog and Simulation (HI-SEAS), where NASA has been periodically isolating teams of astronauts to study how they respond to the stresses of space exploration — and where Burstein was stationed last year. Now he’s releasing a 37-minute documentary special about that experience, called “Spacedrop.”

The special lives up to its tagline: “How to space quarantine.” For two weeks, Burstein and an international team of scientists led by Michaela Musilova treated a habitat on the slopes of Mauna Loa as if it was a real habitat on the Moon or Mars — spending most of their time inside, and only leaving to explore the landscape beyond its walls after donning breathing equipment that approximates a real spacesuit.

And yes, the film does spend a few minutes on the parallels between a simulated space quarantine and our current coronavirus-imposed, stay-at-home world.

Burstein acknowledged that the situations are very different — for one thing, HI-SEAS was a much briefer quarantine. And while he spent time in both the special and our interview talking about the amazing feeling of stepping outside after quarantine ended and “hearing the spokes of a bicycle, seeing the color green, everything came back in Technicolor,” it seems unlikely that the rest of us will get an equally quick and satisfying return to normalcy.

“We’re not going to burst out of quarantine running,” he said. “It’s going to be more of a slow burn.” 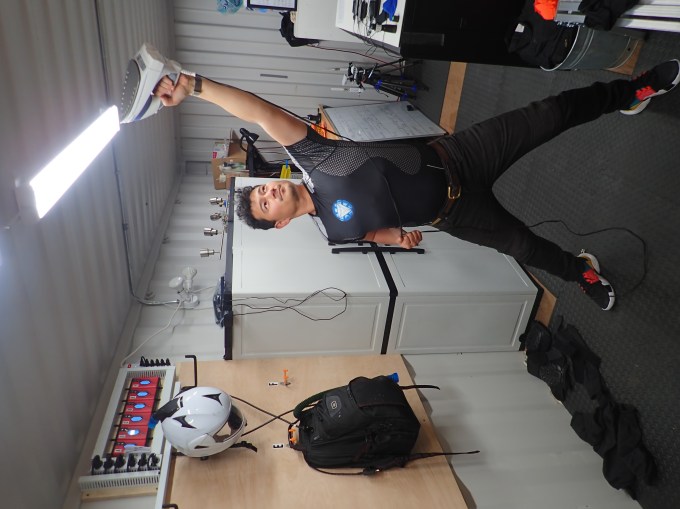 Still, he believes there are lessons people can learn from his experience, like the importance of “successfully managing expectations.” And he hopes “Spacedrop” helps to illustrate the importance of space exploration, even at a time of global crisis, and as we head into what’s likely to be a global recession.

After all, he noted that space education and research isn’t just about “running into Boba Fett,” but also has real benefits for science and technology here on Earth. And one of the big themes of the documentary is international cooperation.

“The one thing that Democrats and Republicans agree on is that space is cool,” Burstein said, adding that the International Space Station is the one place “where Americans and Russians are in constant collaboration and have a strong relationship.”

And even though it’s a documentary (a word that Burstein shied away from in our interview), it’s very far from being self-serious or dull. Instead, there are plenty of jokes about cabin fever, body odor and the disappointing state of space cuisine.

After all, Burstein — a non-scientist, non-astronaut, whose résumé includes stints with the Obama campaign and as Charlie Sheen’s social media manager — is admirably realistic about his own role on the mission. He cheerfully described himself as a “redshirt,” and the special makes sure to point out that his first job in a spacesuit involves taking out the trash.

How did Burstein get invited to participate? He told me he “cold-called NASA” and convinced them to let him join in and film the experience. After all, communication and education are an important part of space exploration.

As for whether he’d consider making a trip to the real Moon or Mars, he said he’s willing — but maybe not on those first missions: “I would totally go on a leisure trip to the Moon and eat at the Sbarro in the moonbase food court.”

“Spacedrop” is coming to Amazon Prime Video soon, and in the meantime is live on Vimeo.