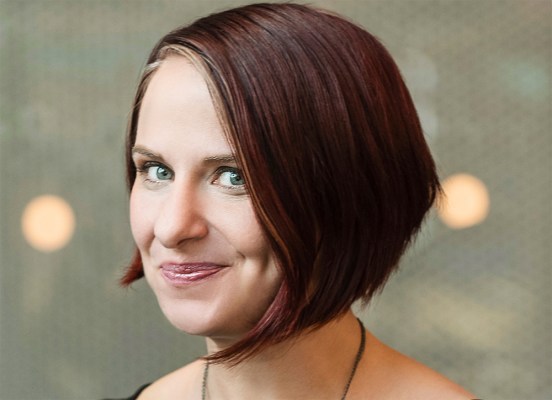 How do you give your brand a voice that feels authentic and unique? How can you communicate with users in a way that helps and engages without feeling weird or forced?

We’re thrilled to announce that Anna Pickard, Head of Brand Communications at Slack, will be joining us at TC Early Stage to teach us all that and more.

In her role at Slack, Pickard helps teams across the company figure out how to communicate with users in a way that feels unified and professional, but not overly-canned or corporate.

In her TC Early Stage breakout session aptly called “A brand personified”, Pickard will share some of those lessons with the rest of us.

TC Early Stage is our brand-new, all-virtual event that focuses on helping new founders get exactly the information they need, straight from the experienced founders, executives, investors, and lawyers that know it best. It’ll run from July 21st to the 22nd, and will feature over 50 breakout sessions on topics on everything from fundraising, to hiring your first engineers, to the tech stack you build your product on.

And because it’s all virtual, you don’t even have to go anywhere. Tune in and kick back in your pajamas. We won’t judge.

One catch: each of the 50+ breakout sessions at Early Stage will be capped at just 100 people, and will be filled on a first-come, first-serve basis. Buy your ticket today (starting at $199) and you’ll be able to sign up for any breakout sessions we announce, plus any we’ve already announced that still have room. Prices increase in two short weeks so secure your seat today!

If you want to know more about TC Early Stage, you can find everything you need to know — things like who’s speaking, what sessions to expect, and more — right here.