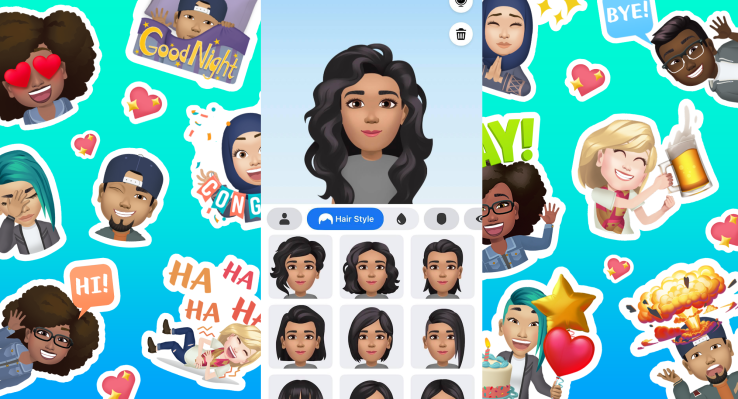 Facebook Avatars, which lets users customize a virtual lookalike of themselves for use as stickers in chat and comments, is now available in India, the social juggernaut’s biggest market by users account.

The American firm said Tuesday it had launched Avatars to India as more social interaction moves online amid a nationwide lockdown in the world’s second largest internet market. The company said Avatars supports a variety of faces, hairstyles, outfits that are customized for users in India.

Avatars’ launch comes to India at the height of a backlash against Chinese apps in the country — some of which have posed serious competition to Facebook’s ever-growing tentacles in Asia’s third-largest economy. On Monday evening, New Delhi ordered to ban TikTok and nearly 60 other apps developed by Chinese firms. 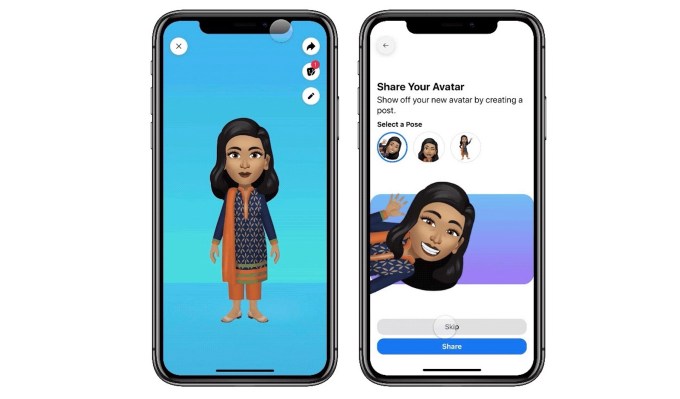 The social giant’s Avatars, a clone of Snapchat’s popular Bitmoji, was first unveiled last year. The feature, which Facebook sees as an expression tool, aims at turning engagements on the social service fun, youthful, visually communicative, and “more light-hearted.”

Users can create their avatar from the sticker tray in the comment section of a News Feed post or in Messenger. Facebook has expanded Avatars, initially available to users in Australia and New Zealand, to Europe and the U.S. in recent weeks.

Scores of companies including Chinese smartphone maker Xiaomi have attempted to replicate Bitmoji in recent years — though no one has expanded it like Snapchat.

Earlier this year, Snapchat  href=”https://techcrunch.com/2020/01/30/bitmoji-tv/”>introduced Bitmoji TV, a series of 4-minute comedy cartoons with users’ avatars. At the time, Snapchat said that about 70% of its daily active users, or 147 million of its 210 million users, had created their own Bitmojis.