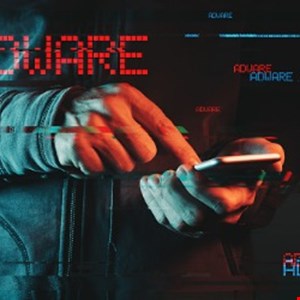 System partition infections as a method of installing adware are on the rise in mobile devices, according to new research from Kaspersky. It found that 14.8% of Kaspersky users who were targeted by malware or adware in 2019 had this type of infection, which means the malicious files cannot be deleted.

A system partition infection is particularly dangerous as security solutions are unable to remove malicious files because they cannot access the system directories. Adware – software created to display intrusive advertising – is increasingly being installed using this type of infection, according to the analysis.

This can occur in two ways: either the file gains root access on a device and installs adware in the system partition or in some cases, they are already installed on the device prior to reaching the consumer. Kaspersky found that the risk of such files being pre-installed on mobile devices varies from 1% to 5% in low-cost devices, rising to up to 27% in extreme cases.

The threat level of these malicious programs varies significantly, from Trojans that can install and run apps without the user’s knowledge, to simply subjecting users to intrusive advertising.

Kaspersky added that some vendors have admitted to embedding adware in their smartphones, which reduces the cost of the device to the consumer.

Igor Golovin, security researcher at Kaspersky, commented: “Our analysis demonstrates that mobile users are not only regularly attacked by adware and other threats, but their device may also be at risk even before they purchased it. Customers don’t even suspect that they are spending their cash on a pocket-sized billboard. Some mobile device suppliers are focusing on maximising profits through in-device advertising tools, even if those tools cause inconvenience to the device owners.

“But this is not a good trend – both for security and usability. I advise users to look carefully into the model of smartphone they are looking to buy and take these risks into account – at the end of the day it is often a choice between a cheaper device or a more user-friendly one.”