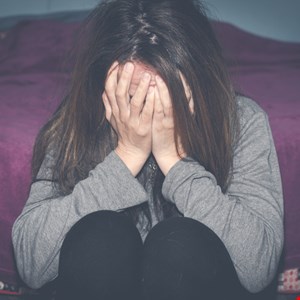 Police in San Francisco have asked the unidentified victims of two men charged with cyber-stalking and child sexual exploitation to come forward.

East Bay residents Delaney Tang and Vincenz Sison were taken into custody on November 3 on suspicion of extorting sexually explicit videos and images from dozens of underage minors.

Appearing yesterday in federal court in front of US Magistrate Judge Jacqueline Scott Corley, Tang, of Oakland, was charged in a criminal complaint with Solicitation of Child Pornography and with Conspiracy to Commit Cyberstalking.

His alleged co-conspirator, Sison, of Concord, was charged with Conspiracy to Commit Cyberstalking.

Police began investigating the defendants last fall after the dean of students at a San Francisco high school told officers that several students had been extorted for sexually explicit videos and images through online social media platforms.

Tang then allegedly used these accounts to start chats with victims aged between 11 and 14 years old, often while pretending to be a minor himself. Tang would then allegedly ask for indecent images and videos.

Tang is accused of using two methods to extort victims who refused to comply. First, he allegedly used social media platforms to learn the approximate home addresses of his victims, then threatened to physically harm them.

Second, he allegedly obtained photos of the victims via their friends or acquaintances and tricked them into believing he had other more-compromising images that he threatened to make public.

Victims who sent explicit images and videos to Tang were allegedly threatened with exposure unless they supplied additional content.

“In several cases, Tang actually posted the victims’ sexually explicit images and videos, which were then circulated at the victims’ schools,” said San Francisco Police.

Sison was allegedly deployed by Tang to contact and harass victims into producing more images and videos, sometimes tormenting them for months.