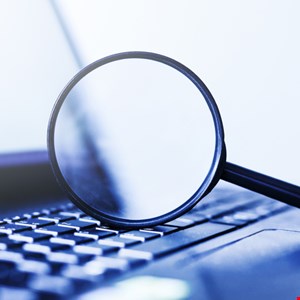 Verizon said that it published the CER to serve as a guide for cybersecurity professionals searching for ways to improve their organization’s cyber-defense posture and incident response (IR) capabilities.

The industries most impacted by cyber-espionage breaches in the previous seven years were the public sector, manufacturing, professional, information, mining and utilities, education, and the financial industry.

Of the three most-targeted industries, the public sector bore the brunt of the breaches (31%), while manufacturing and professional were hit by 22% and 11%, respectively.

Of the attributes most commonly compromised in cyber-espionage breaches, 91% involved software installation and 73% were secrets. The top compromised data varieties were credentials (56%), secrets (49%), internal (12%), and classified (7%).

The report found that while an organization can be compromised in seconds, discovering the breach can take years. Time to compromise was seconds to days (91%), time to exfiltration was minutes to weeks (88%), time to discovery was months to years (69%), and time to containment was days to months (79%).

The most common types of breaches were web application (27%), miscellaneous errors (14%), and “everything else” (14%), with cyber-espionage making up 10% of breaches.

Researchers noted: “Because cyber-espionage is a difficult incident pattern to detect, the numbers may be much higher. The kinds of data stolen in Cyber-Espionage breaches (e.g., secrets, internal or classified) may not fall under the data types that trigger reporting requirements under many laws or regulatory requirements.”