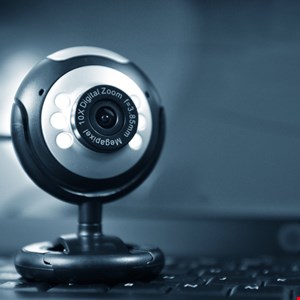 A British judge has ruled against extraditing to the United States a man accused of hacking into hundreds of webcams all over the world to spy on victims without their consent.

By installing the software, victims unwittingly gave Taylor access to their computers. He is accused of using this access to install software that gave him control over victims’ webcams.

The 58-year-old from Wigan was apprehended by Greater Manchester Police in February 2016 after network administrators at the Georgia Institute of Technology, in Atlanta, found the software installed on a laptop connected to the university’s computer network.

Administrators contacted the FBI, who were able to trace the software back to an IP address used by Taylor.

It has been reported that during an interview with Greater Manchester Police and FBI agent Roderick Coffin in 2016, Taylor admitted using software to compromise victims’ webcams and to download videos and screenshots of copulating couples and women undressing.

When police searched Taylor’s hard drives, they discovered 770 images of victims that included individuals who were in a state of undress and engaging in sexual activity.

Among Taylor’s alleged victims are 52 UK residents and 52 US residents.

The United States requested that Taylor be extradited to Georgia, where he has been charged with wire fraud and two counts of computer fraud.

In Westminster Magistrates Court on Monday, Taylor’s lawyer, Ben Cooper QC, argued that his client should face legal proceedings in the UK rather than in the United States.

“Most of the harm did not occur in the US and it is no more in the interests of the 722 worldwide victims to conduct the trial in the US than in the UK,” Cooper told the court.

“I do find in your favor,” the judge said. “I do find extradition would not be in the interests of justice.”

Taylor was released on bail pending the US government’s appeal.