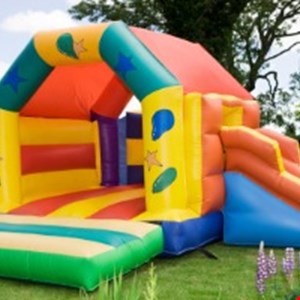 A high impact vulnerability has been discovered in a popular Java cryptography library which could allow attackers to more easily brute force Bcrypt hashed passwords.

CVE-2020-28052 is an authentication bypass bug in the OpenBSDBcrypt class of the widely used Bouncy Castle library.

By exploiting it, attackers can effectively bypass password checks in applications using the Bcrypt algorithm for password hashing, explained Synopsys. Although attack complexity is rated high, so is the potential impact on confidentiality, integrity and availability, the vendor claimed.

“An attacker must brute force password attempts until the bypass is triggered. Our experiments show that 20% of tested passwords were successfully bypassed within 1000 attempts,” it explained.

The flaw was disclosed to Bouncy Castle on October 20 and fixed in early November, with an advisory published yesterday.

However, 91% of organizations using the at-risk version of Bouncy Castle thus far haven’t patched, according to Sonatype.

CTO Brian Fox claimed that the popular cryptographic Java library is used by developers across 26,000 organizations to secure their applications, and has been downloaded over 170 million times in the past 12 months alone.

This makes it a potentially serious supply chain risk.

“Recent headlines about the massive SolarWinds attack highlighted the importance of software supply chain security and how easy it is for a single vulnerability to be distributed across multiple organizations, from government to security firms,” Fox argued.

“Ensuring the software you’re running across a business is built upon the most secure, updated components, requires maintaining a clean software bill of materials which automatically monitors for updates or malicious packages.”