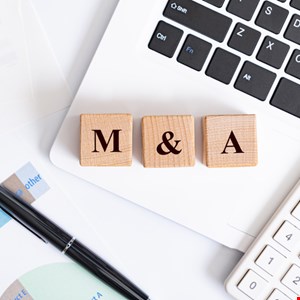 American cybersecurity company White Ops announced today that it has been acquired by Goldman Sachs‘ Merchant Banking Division in partnership with ClearSky Security and NightDragon.

Terms of the transaction, which follows Goldman Sachs’ and ClearSky’s initial investment in White Ops earlier this year, were not disclosed.

The business was acquired from previous investors Paladin Capital Group, Grotech Ventures, and other shareholders.

White Ops was founded in 2012 and is based in New York City. The company’s core focus is protecting enterprises from fraud and sophisticated bot attacks, including account takeover, automated account creation, and web scraping, by verifying interactions.

In a year that has seen many businesses struggle and fail, White Ops has grown the number of customers it serves by 40%. To deal with the extra workload, the company increased the number of people it employs by 25% to 170.

According to statements made on its website, White Ops currently verifies over 10 trillion interactions per week.

CEO and co-founder of White Ops Tamer Hassan said that the acquisition will help White Ops to accelerate its expansion into new markets.

“Goldman Sachs, ClearSky, and NightDragon are ideal partners to support the next phase of the Company’s evolution and growth across multiple markets, use cases and geographies,” said Hassan.

“Their continued support of our mission to disrupt the economics of cybercrime, global network of relationships, and market expertise provides a very strong foundation to execute on our vision to enable collective protection for the internet.”

Jay Leek, managing partner at ClearSky, said that the strength and quality of White Ops’ platform was impressive.

“White Ops has proven that it can stop fraud and abuse at tremendous scale.”