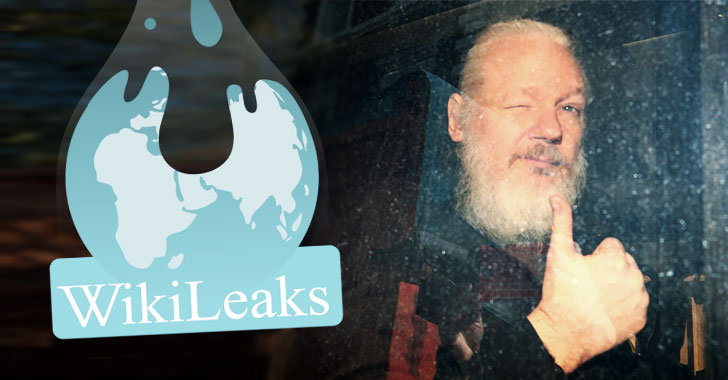 A British court has rejected the U.S. government’s request to extradite Wikileaks founder Julian Assange to the country on charges pertaining to illegally obtaining and sharing classified material related to national security.

In a hearing at Westminster Magistrates’ Court today, Judge Vanessa Baraitser denied the extradition on the grounds that Assange is a suicide risk and extradition to the U.S. prison system would be oppressive.

“I find that the mental condition of Mr. Assange is such that it would be oppressive to extradite him to the United States of America,” judge Baraitser said in a 132-page ruling.

The U.S. government is expected to appeal the decision.

The case against Assange centers on WikiLeaks’ publication of hundreds of thousands of leaked documents about the Afghanistan and Iraq wars, as well as diplomatic cables, in 2010 and 2011.

Assange, who sought refuge in the Embassy of Ecuador in London between June 2012 and April 2019 to avoid a warrant against him, was arrested last year after Ecuador withdrew his diplomatic asylum. In May 2019, he was found guilty in a U.K. court of breaching bail conditions and sentenced to 50 weeks, following which the aforementioned indictment was returned in the U.S.

The U.S. non-profit Freedom of the Press Foundation tweeted, “The case against Julian Assange is the most dangerous threat to U.S. press freedom in decades. This is a huge relief to anyone who cares about the rights of journalists.”