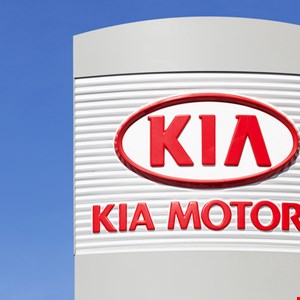 Kia Motors America has said a recent computer network outage problem was not caused by a ransomware attack.

IT outages began on Saturday, impacting both Kia and affiliated automaker Hyundai Motor America, both of which are owned by the South Korea–based Hyundai Motor Group. The issues experienced by Hyundai were not as severe as those impacting Kia.

As a result of the network problems, dealers have been unable to order parts and vehicles. A smartphone app that Kia owners can use to start and warm up their vehicles remotely has also been impacted.

On February 15, a Twitter user claimed in a tweet that Kia’s entire United States operation had been impacted by a ransomware attack.

“I went to the Kia dealership in Arizona and signed a new lease, yet the manager told me your computers have been down for 3 days due to Ransomware and has affected Kia all over the USA. Can’t get my car for ???? Now what?” tweeted @amylee62.

The car maker said that a recovery was under way, then went on to apologize to customers who weren’t able to warm up their cars at a time when much of America is experiencing severe winter weather.

“Kia Motors America, Inc. (Kia) has been experiencing an extended systems outage since Saturday but can confirm that the UVO app and owner’s portal are now operational,” said Kia.

“We anticipate remaining primary customer-facing affected systems will continue to come back online within the next 24–48 hours, with our most critical systems first in line. We apologize for the inconvenience to affected customers, especially those impacted by winter storms, who felt the outage of our remote start and heating feature most acutely. Kia is wholly focused on fully resolving this issue and would like to thank our customers for their continued patience.”