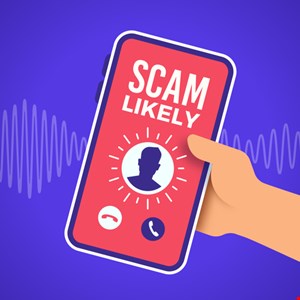 Three Maryland residents are suspected of being involved in dating and business email compromise (BEC) scams that defrauded victims out of more than $2.3m.

Court documents allege that from August 2016 to December 2018, the three defendants conspired with others to execute a BEC scam in which Agoha, Oulai, and Ntibunka sent deceptive emails and made fraudulent phone calls to victim businesses.

In the communications, the defendants allegedly tried to induce money from their victims by posing as clients or representatives of companies with whom the victims had ongoing business.

“The parties being impersonated were also victimized by the BEC scam because the object of the fraud was to intercept payments intended for these parties and/or to deprive these parties of money to which they were entitled,” stated the Department of Justice.

The indictment alleges that the defendants and their co-conspirators received, or attempted to receive, more than $1.1m in proceeds from BEC scams.

Agoha is further accused of conspiring with others to run an online dating scam from May 2016 to July 2018. Victims were tricked into believing that they were in a real romantic relationship by scammers who then claimed they were in financial hardship and asked for money.

Through this ruse, Agoha and their co-conspirators allegedly accrued more than $1.2m.

Agoha and Ntibunka were arrested on May 5 and taken before US Magistrate Judge Beth Gesner, who ordered that they be detained pending a hearing scheduled for May 12. Oulai was already in custody over unrelated state charges when the indictment was unsealed.

Vishing: What is it and how do I avoid getting scammed?
Tiger Global in talks to back BharatPe at $2.5 billion valuation
5 essential things to do before ransomware strikes
Father’s Day Gift Ideas: Protecting the Tech You Give to Dad
Strengthen Your Password Policy With GDPR Compliance