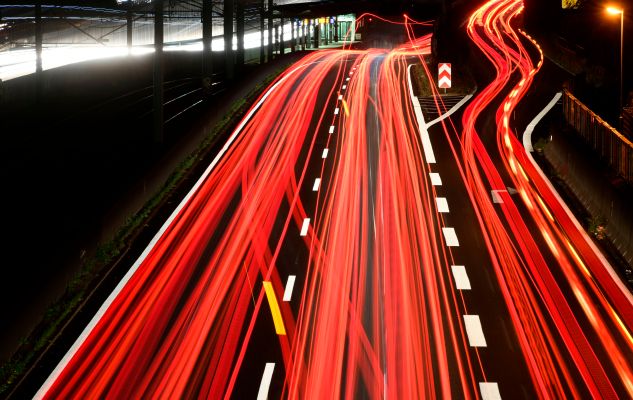 Wejo, the connected vehicle data startup backed by GM and Palantir, plans to go public through a merger with special purpose acquisition company Virtuoso Acquisition Corp. The agreement, announced in a regulator filing Friday, will give the combined company an enterprise valuation of $800 million, which includes debt.

The deal raises $330 million in proceeds for Wejo, including a $230 million cash contribution from Virtuoso and a $100 million in private investment in public equity, or PIPE. Previous strategic investors Palantir and GM anchored the transaction, according to Wejo. The company did not disclose the amounts of those investments. Current shareholders will retain 64% ownership of the company, according to its investor deck.

Once the transaction closes, which is expected to occur in the third quarter, Wejo will be listed on the Nasdaq public exchange.

Wejo works with automakers and tier 1 suppliers to collect data in real-time from sensors integrated in vehicles. The company’s cloud platform aggregates and normalizes data, and then shares those insights customers. By 2030, Wejo estimates a connected vehicle data market of $500 billion and a serviceable addressable market of $61 billion driven by projections of more than 600 million connected vehicles worldwide.

Wejo said the cash proceeds will fully  from the transaction will fully fund its five-year plan and help it achieve several growth goals such as onboarding automakers and other OEMs more quickly, continuing to rollout services and expanding into new markets. 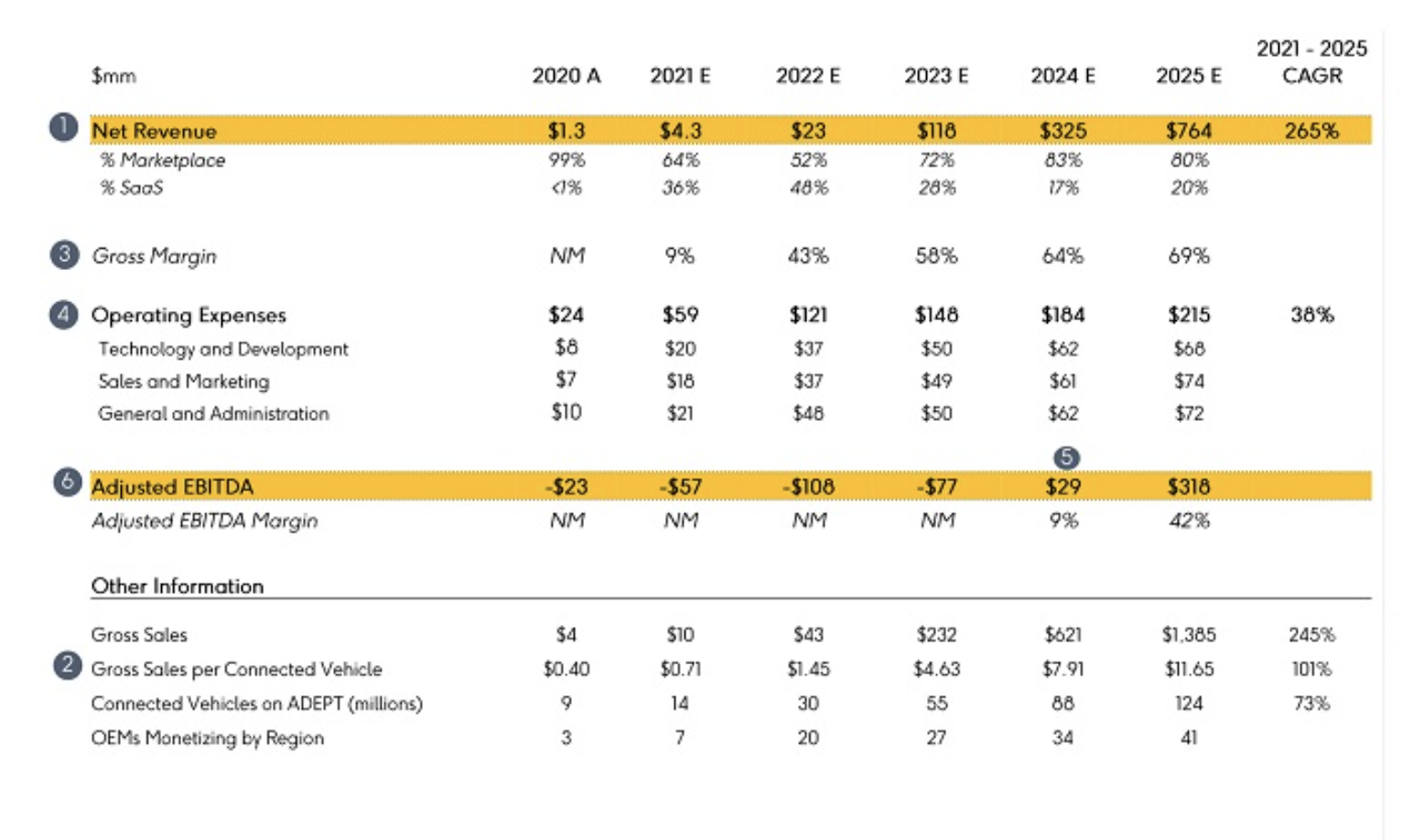