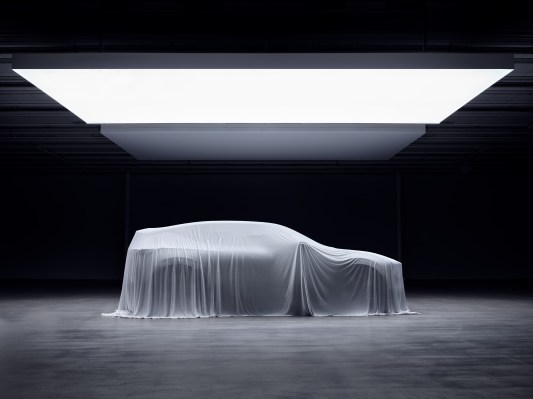 The automaker said Wednesday that the Polestar 3 will be assembled at a plant shared with Volvo Cars at a factory in Ridgeville, South Carolina. The Polestar 3 follows the all-electric Polestar 2 sedan and the hybrid grand tourer Polestar 1. Production of Polestar 3 is expected to begin globally in 2022.

Polestar COO Dennis Nobelius said production in the U.S. will reduce delivery times, the environmental impact associated with shipping vehicles around the world and the price of the Polestar 3.

“All of this makes the brand even more competitive in the critical American sales market,” Nobelius said.

Polestar also plans to open around 25 retail spaces in the United States this year, where customers can take test drives, free pick-up and delivery servicing and mobile service.

The Polestar 3 is being built for U.S. customers, making this the first vehicle from the brand to be manufactured in the country. The announcement comes two months since Polestar raised $550 million in its first external round led by Chongqing Chengxing Equity Investment Fund Partnership, Zibo Financial Holding and Zibo Hightech Industrial Investment. SK Inc., the South Korean global conglomerate, and a range of other investors also participated.

Polestar was once a high-performance brand under Volvo Cars. In 2017, the company was recast as an electric performance brand aimed at producing exciting and fun-to-drive electric vehicles — a niche that Tesla was the first to fill and has dominated ever since. Polestar is jointly owned by Volvo Car Group and Zhejiang Geely Holding of China. Volvo was acquired by Geely in 2010.

Since its launch, Polestar has opened a manufacturing facility in China, built a global sales and distribution operation, and launched two vehicles, the Polestar 1 and the all-electric Polestar 2.