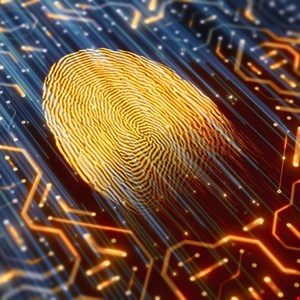 A couple from California who were convicted of using fake or stolen identities to claim millions of dollars in Covid-19 relief fraud fraudulently have gone on the run.

In June, the husband and wife were found guilty of stealing $21m by using a mixture of stolen and fake identities to submit fraudulent applications to the United States’ Economic Injury Disaster Loan and Paycheck Protection Program (PPP).

Among the couple’s fake identities used on the loan applications were “Luliaa Zhadko” and “Victoria Kauichko.” To corroborate the IDs, Terabelian and Ayvazyan submitted false documents included fake tax documents and payroll records to the Small Business Administration (SBA).

Evidence presented at the trial showed that all four individuals convicted in the fraud case used the stolen funds to purchase luxury items, including designer clothes, diamonds and property.

“The defendants then used the fraudulently obtained funds as down payments on luxury homes in Tarzana, Glendale, and Palm Desert,” said the Department of Justice in a press release.

The couple made their escape on September 5 before a court had determined their sentences. Each faces a maximum custodial term of 52 years.

CBS Denver reported that Terabelian and Ayvazyan were due to be sentenced in Los Angeles on October 4.

Authorities are calling for the public’s aid in tracking down the vanished fraudsters.

In a Tweet posted on Tuesday, the Los Angeles FBI Office wrote: