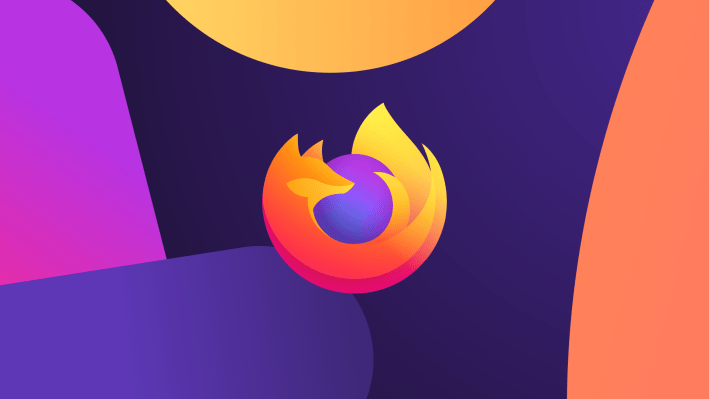 Alternative mobile browser Firefox today shipped its latest release for iOS and Android with an update aimed at helping users address common issues — like the visual clutter of having too many open tabs or needing to pick up where your left off the last time the app was closed, among other things. The changes are a part of the Firefox Beta, which introduced a new homepage that will now serve as a re-entry point to the mobile web, says the browser’s maker, Mozilla.

The changes could make Firefox more competitive with default options on mobile devices, like Apple’s Safari or Google’s Chrome, for example, whose “new tab” pages today point users to their bookmarks, a reading list, and other items — like Safair’s new “Shared with You” collection of things you’ve been sent via other Apple apps, or Chrome’s easy-access buttons for recent tabs or search history.

But in Firefox’s case, it will make it easier to get back to items — like articles you were reading or recent searches — as they’re not just a button, but a list you can scroll through directly on the homepage.

The “Jump back in” section, for instance, will help users quickly find the article they had been reading but didn’t get a chance to finish and close out of, which is a common source of tab clutter. These will be presented in a list when you click on the “Show all” link, next to the most recent headline appearing directly on the homepage.

Your recently saved bookmarks are now also available on the homepage, including those that have synced over from Firefox on the desktop, if you have this set up. And your recent searches will be found on the homepage, where they’re grouped by topic. These will be saved for up to 14 days, Mozilla says, so you can easily return to your online research without having to dig through your search history.

However, one of the bigger changes will go to address one of the most common problems with using mobile browsers: tab clutter. Often, users choose to keep tabs open that they need to refer back to or finish reading instead of closing them out. But this leads to a lot of open tabs and a cluttered, and sometimes overwhelming, experience when you actually need to relocate the open tab in question.

Firefox is addressing this with a new feature that will save the inactive tabs you haven’t revisited in 14 days, but will remove them from your view to reduce the visual clutter and stress of having too many open tabs available. Unfortunately, this feature is only available on the Android beta at launch.

The company is also expanding its partnership with the read-it-later app Pocket to allow users to customize their homepage with stories that match their interests. Before, Firefox was offering new articles from Pocket to Android users, but heard feedback that users wanted to better customize which sort of articles were displayed. This feature is also Android-only for the time being.

Other changes in this release include a new selection of over 18 themes to choose from, and better support against side-channel attacks with the rollout of security architecture called Site Isolation.

The new changes add more polish to the larger redesign that was introduced in May, which had the goal of simplifying the browsing experience with clutter-free menus, simpler navigation, a new tab design, an updated iOS app, and enhanced privacy features. At the time, Mozilla promised more updates would arrive later in the year.

Mozilla also last month revamped its privacy-centric browser, Firefox Focus, which included a way for users to get to their frequently visited sites faster.

The updated version of the new browser, Firefox 94, is currently available on the Google Play Store by searching for “Firefox Beta” and works on Android 5.0 and up. On iOS, users will need to download the beta through TestFlight instead, and supports iOS 13 and above.