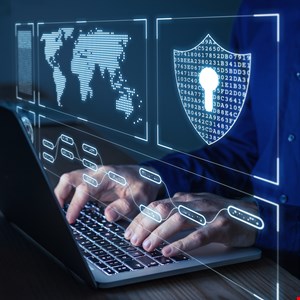 The new location for the Tampa-based company is in Pune, in the state of Maharashtra. ReliaQuest aims to have more than 50 employees on its India team by the end of the year.

ReliaQuest, which reached a valuation of more than $1bn in its latest round of funding, announced its international expansion on January 11.

“2021 was an incredible year of growth and milestones for ReliaQuest, and we are continuing that momentum into 2022, beginning with this new office location in India,” said Greg Farrell, chief financial officer of ReliaQuest.

Farrell said that the choice of Pune as the location for the company’s first India site was no accident.

“Pune is known as a major IT hub with an exceptional talent pool, which makes it a perfect location for our first expansion into the country,” said Farrell.

He added: “ReliaQuest is uniquely positioned for major growth this year, and we are incredibly excited to welcome new team members in India as an impactful part of that growth.”

“This expansion will give us the quality of technical talent to continuously innovate and deliver an OpenXDR platform that will help security operators be more efficient and proactive with their security posture,” said Foster.

The news follows the opening of ReliaQuest’s eighth global office in Sandy, Utah, just outside Salt Lake City, in November 2021. The company’s said this new workspace encompasses 64,000 square feet and can house more than 400 employees.