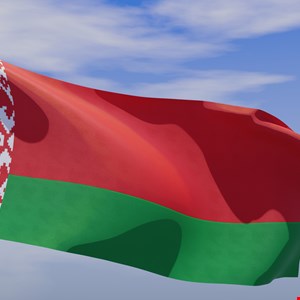 Anonymous-affiliated collective Spid3r claims to have attacked Belarus’ government websites in retaliation for the country’s alleged support of Russia’s invasion of Ukraine.

The tweet reads: “Massive attack carried by Anonymous against the Belarusian government for their complicity in the Ukraine invasion. All their biggest government websites are Offline.”

As for the hacking of the Belarus government websites, Anonymous made the announcement on Sunday. At the time of writing, the majority of these sites seem to have been brought back online.

For context, Belarus’ Ghostwriter Group was suspected of conducting a phishing campaign last February targeting European governments as they try to manage an influx of Ukrainian refugees.

The ties between the Ghostwriter Group and Belarus’ government were never confirmed, but there are other reasons behind Anonymous’ claims.

The country reportedly allowed Russian forces to assemble on its border before attacking (and being pushed back from) Kyiv, and provided medical support to Russian forces during the attack.

Anonymous is not the first entity taking steps against Belarus, however. Back in March, Czech-based multinational cybersecurity software company Avast suspended the sale and marketing of its products in both Russia and Belarus.