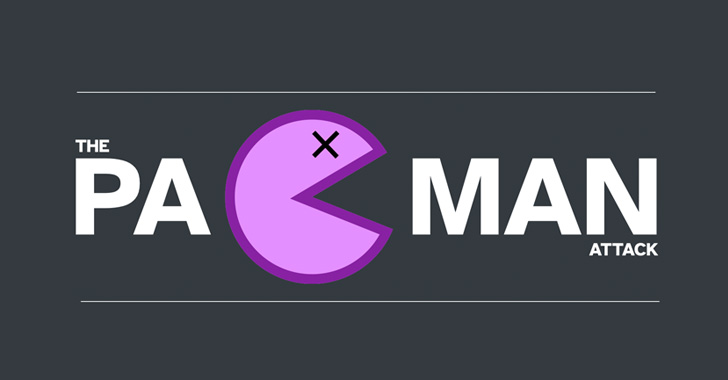 A novel hardware attack dubbed PACMAN has been demonstrated against Apple’s M1 processor chipsets, potentially arming a malicious actor with the capability to gain arbitrary code execution on macOS systems.

What’s more concerning is that “while the hardware mechanisms used by PACMAN cannot be patched with software features, memory corruption bugs can be,” the researchers added.

The vulnerability is rooted in pointer authentication codes (PACs), a line of defense introduced in arm64e architecture that aims to detect and secure against unexpected changes to pointers — objects that store a memory address — in memory.

PACs aim to solve a common problem in software security, such as memory corruption vulnerabilities, which are often exploited by overwriting control data in memory (i.e., pointers) to redirect code execution to an arbitrary location controlled by the attacker.

While strategies like Address Space Layout Randomization (ASLR) have been devised to increase the difficulty of performing buffer overflow attacks, the goal of PACs is to ascertain the “validity of pointers with minimal size and performance impact,” effectively preventing an adversary from creating valid pointers for use in an exploit.

This is achieved by protecting a pointer with a cryptographic hash — called a Pointer Authentication Code (PAC) — to ensure its integrity. Apple explains PACs as follows –

But PACMAN “removes the primary barrier to conducting control-flow hijacking attacks on a platform protected using pointer authentication.” It combines memory corruption and speculative execution to circumvent the security feature, leaking “PAC verification results via microarchitectural side channels without causing any crashes.”

The attack method, in a nutshell, makes it possible to distinguish between a correct PAC and incorrect hash, permitting a bad actor to “brute-force the correct PAC value while suppressing crashes and construct a control-flow hijacking attack on a PA-enabled victim program or operating system.”

The crash prevention, for its part, succeeds because each PAC value is speculatively guessed by exploiting a timing-based side channel via the translation look-aside buffer (TLB) using a Prime+Probe attack.

Speculative execution vulnerabilities, as observed in the case of Spectre and Meltdown, weaponize out-of-order execution, a technique that’s used to bring about a performance improvement in modern microprocessors by predicting the most likely path of a program’s execution flow.

However, it’s worth noting that the threat model presumes that there already exists an exploitable memory corruption vulnerability in a victim program (kernel), which, in turn, allows the unprivileged attacker (a malicious app) to inject rogue code into certain memory locations in the victim process.

“This attack has important implications for designers looking to implement future processors featuring pointer authentication, and has broad implications for the security of future control-flow integrity primitives,” the researchers concluded.