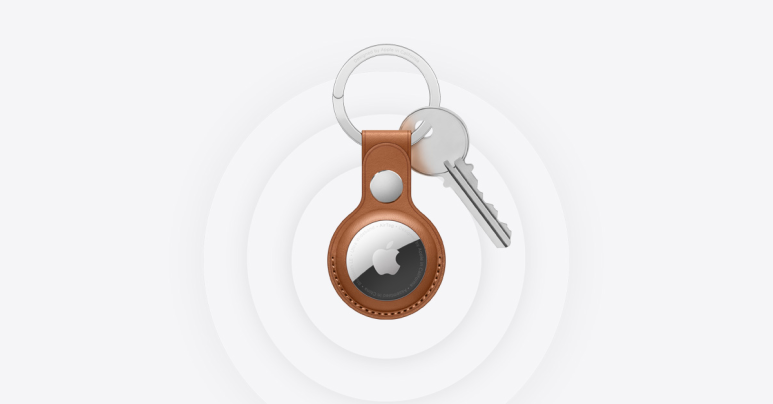 Marion County, right in the middle of the US state of Indiana, and home to the state’s capital Indianapolis, is also currently home to a tragic court case.

(Thanks to fellow writers at The Register for that link – we couldn’t get to the official court site while we were writing this up.)

The short version of events is alleged to be as follows:

In the sombre and tragic words of the charge sheet, the court alleges that the accused “did knowingly kill another human being, […], all of which is contrary to statute and against the peace and dignity of the State of Indiana.”

The charge sheet makes interesting reading, and is a fascinating reminder of how old-school policing, such as promptly interviewing witnesses at the scene and securing relevant property that might be neeed in evidence…

…is mixed in with the need for today’s investigators to be familiar with modern technology and to how to involve it right from the start in the evidence they collect.

Dotting the Is and crossing the Ts

Some of the evidence is quite chilling, such as the discrepancy between the claim by the accused that she did drive at the dead man, but “didn’t mean for him to go under the car”, and the claim by other witnesses that after hitting him, she reversed back over him and then drove into him again, at which point he allegedly got trapped under the front of the vehicle, wedged beneath the gearbox.

Presumably in an attempt to “dot the Is and cross the Ts”, a crime-scene technican “measured the distance from the ground to the transmission pan with the [vehicle] sitting level on all four tires at just over six inches [15cm]”, which doesn’t bode well for anyone pinned down under the engine.

The technician also found an empty Apple AirTag container in the accused’s car.

This evidence seemed to line up with a witness statement that the dead man assumed “there was a GPS on his car because [the accused] was texting him that she knew where he was at”.

In the end, the accused apparently decided to co-operate with the police, presumably given the very public nature of the confrontation and the incident.

At this point, she allegedly “admitted that she had a tracker on his car, and stated that she placed it in the backseat of his vehicle near the cup holder.”

We’ll steer clear of any moral, legal or social pronouncements in what sounds like a tragic case of O! What a tangled web we weave, when first we practise to deceive.

But we have written about AirTags and other tracking devices before, noting that:

Of course, you might not hear the beeping noise if the AirTag is well-hidden or otherwise muffled.

It’s also possible to buy second-hand AirTags that are modified so the speaker doesn’t work, though the accused in this case doesn’t seem to have done that.

And even if you decide to run an AirTag tracking app yourself, despite having no AirTags of your own, you need to remember to consult the app see if there are any warnings pending.

In this case, the dead man seems to have been aware that he was being tracked, and that his partner would probably be able to find him anyway through knowing his habits.

Lastly, if the person tracking you is someone you expect to meet up with regularly anyway, their device is likely to make contact with the hidden tracker frequently enough to avoid suspicion, which would suppress the alarms it might otherwise give out.

In short, there isn’t a robust and reliable way to detect that you’re being tracked, but if you are worried about getting snooped on via a Bluetooth-based device, you might want to consider a Bluetooth monitoring app that can detect and list any “beaconing” devices in your vicinity.

Unfortunately, in urban areas at least, there are usually loads of Bluetooth devices around, so picking out the suspicious devices from the background noise can be quite hard.

If you’re determined, and you can find a location that’s secluded enough to show no Bluetooth traffic when you stand there alone with your scanner, then you can test your own items one-by-one by bringing them within 10 metres.